When does Overwatch’s competitive season 18 start? 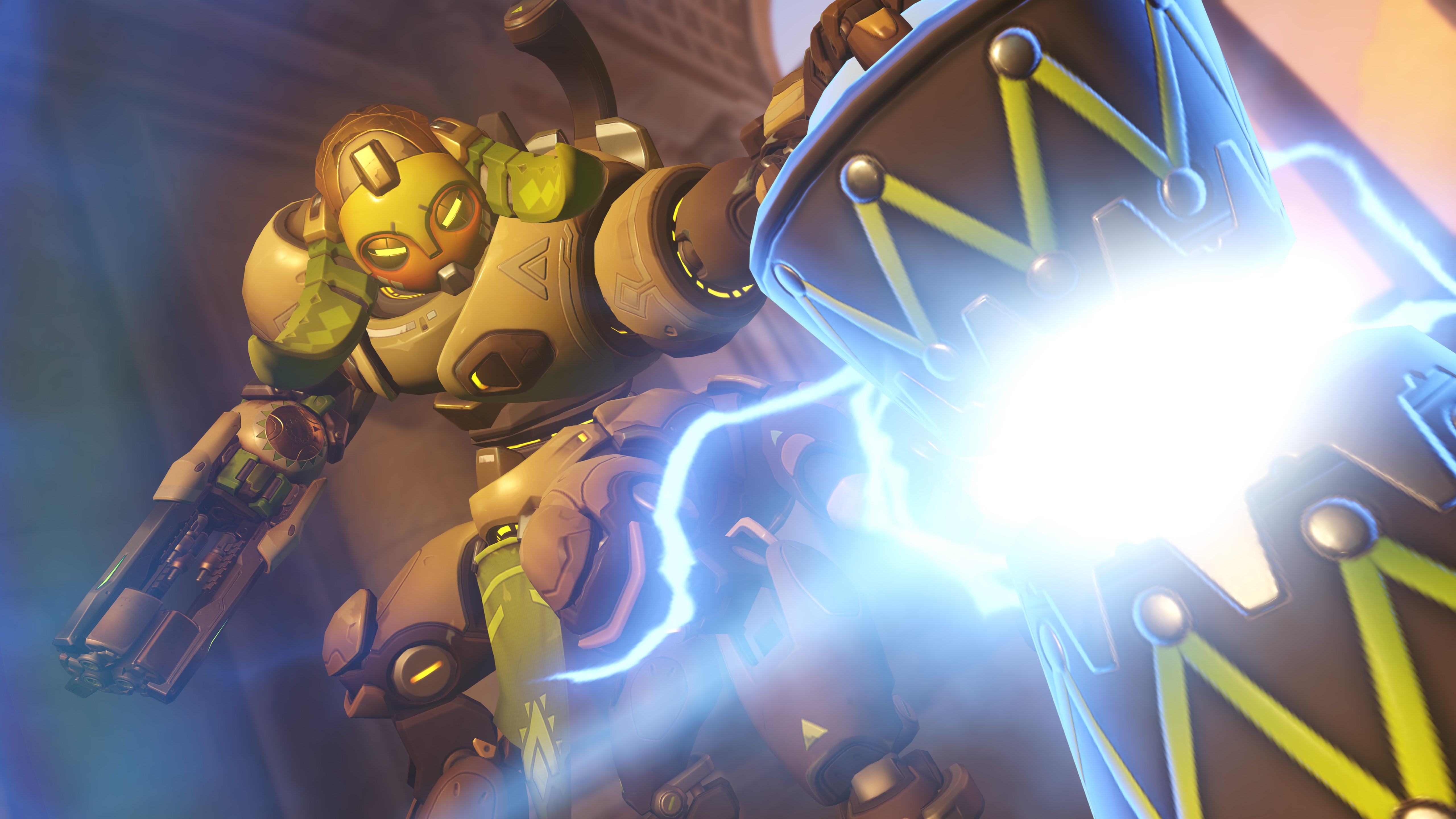 This article is brought to you by StatBanana, the best Overwatch strategy tool. ​

It’s all fun and games until a competitive season of Overwatch starts with a new meta, a new hero, and a whole lot of skill rating (SR) points on the line. Competitive season 17 ends Aug. 13 after being shortened to make way for the Role Queue Beta Season, which will last two weeks.

Season 18 of competitive mode will throw a lot of new things at players as soon as it begins. Sigma will be available for play in competitive mode on Sept. 1 when the season starts. A new main tank thrown into the mix might confuse many players who haven’t experienced his brand of wild physics on the Public Test Realm (PTR) over the last few weeks. While there are multiple ways to counter the hero, he’ll likely throw a wrench in established team compositions for a while.

Role queue itself will likely upend competitive mode during season 18. Throughout the last few seasons of competitive mode, many team compositions have revolved around either triple tank, triple support (GOATS) or damage-heavy heroes. That era of Overwatch is about to end.

Role queue will force teams at all competitive levels to develop new compositions or copy the ones made popular by the Overwatch League. Reaper, Mei, Hanzo, and Widowmaker are new necessities for damage dealers and will likely be seen a lot. Main tanks need to start loving Orisa and support players should get used to more Baptiste play.

Season 18 of competitive mode begins Sept. 1 and will likely last two months, the standard length of a competitive season.

The post When does Overwatch’s competitive season 18 start? appeared first on Dot Esports.