The International 2019 qualifiers are just a couple weeks away 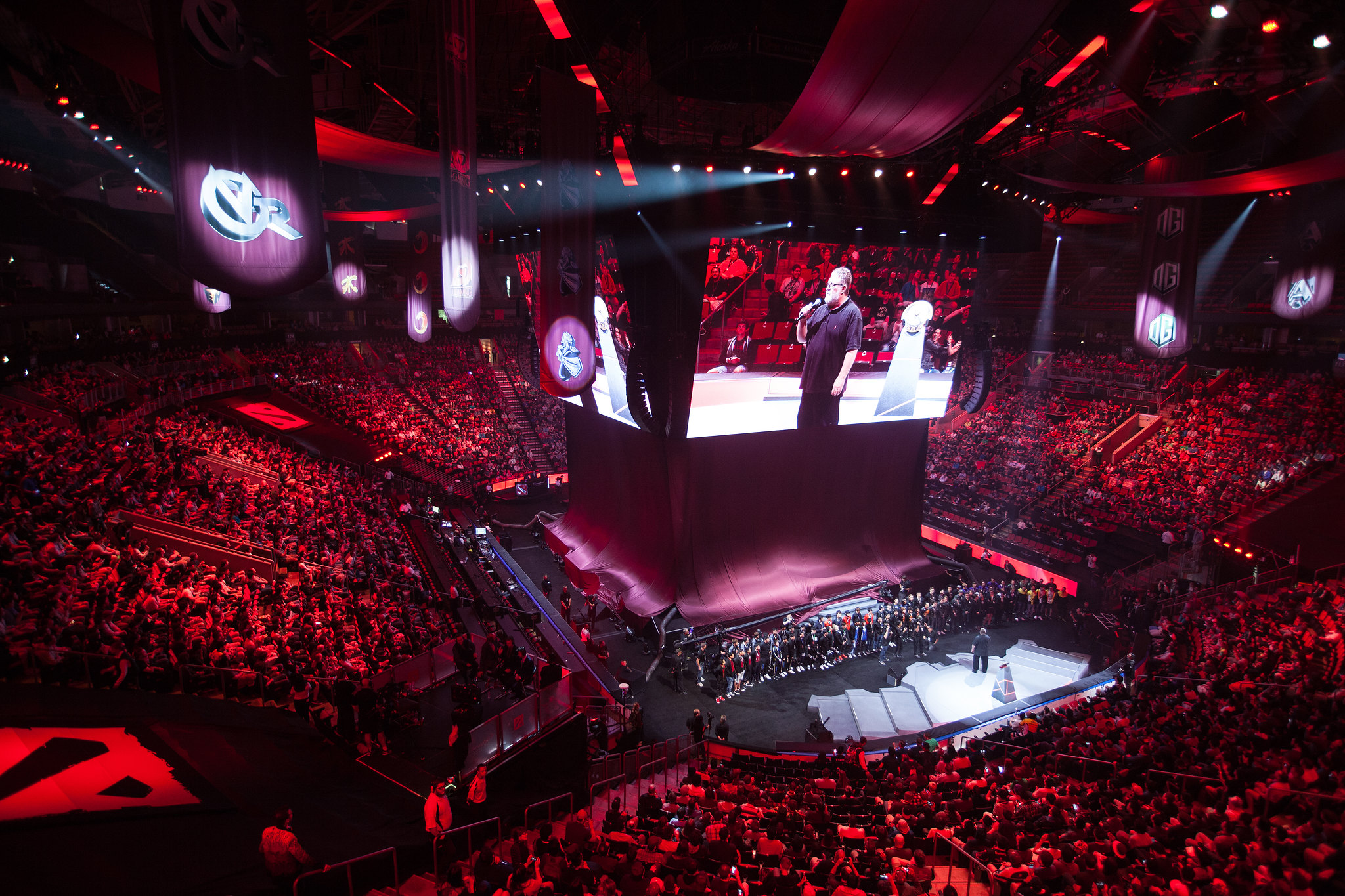 Teams who don’t get a direct invite to The International 2019 won’t have a lot of time to rest after the EPICENTER Major before qualifiers for the event begin.

Instead of waiting a week, open qualifiers for TI9 will start just four days after the last Major of the season ends.


The International 2019 Dates. Mark your calendars. #TI9
Click to expand...

All of the dates for TI9 related events have been officially confirmed. Starting with the open qualifiers from July 3 to 7, teams from every region who haven’t performed well during the 2018-19 season will get one last chance to make it onto the biggest stage.

Most teams in the top 20 of the Dota Pro Circuit rankings who don’t make the top-12 cut to make it straight into TI9 will get to bypass the open qualifiers and go straight into the next stage. Regional qualifiers will pick up the day after the first stage ends and go from July 8 to 15.

Over that period, the final six teams will be decided, one from each region. China, Southeast Asia, North America, South America, CIS, and Europe will each get one representative through this stage.

The lack of space between the Major ending and both qualifier rounds will likely push the next Dota 2 patch from the normal schedule. Instead of releasing the next update a few days after the Major, it will likely go up between July 15 and Aug. 15 after the regionals and before TI9 actually begins.

This gives Valve a lot of extra information on how to best balance the game before it pushes the final patch that will be used for The International 2019.

Before the EPICENTER Major begins there are eight teams with direct invites locked in for TI9. In order of rank, Team Secret, Virtus Pro, Evil Geniuses, Vici Gaming, LGD Gaming, Fnatic, Team Liquid, and Ninjas in Pyjamas will all be heading to Shanghai, China in August.

The International 2019 will kick off on Aug. 15 with the group stage. The EPICENTER Major will cap off the regular season from Jun. 22 to 30.

The post The International 2019 qualifiers are just a couple weeks away appeared first on Dot Esports.