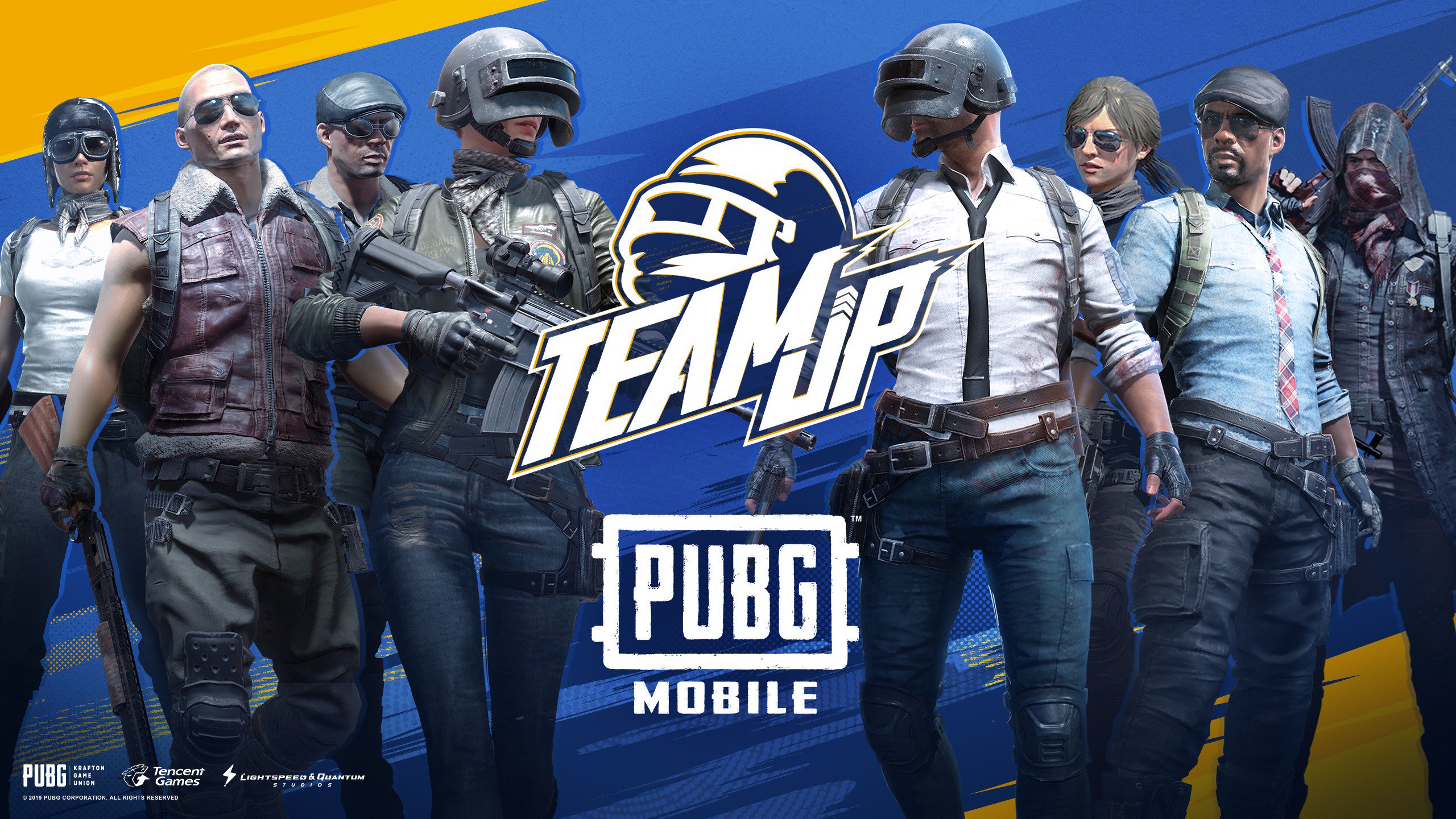 PUBG Mobile has introduced Team Up 100, which will feature 100 top global players from nine regions: MENA, North and South America, Europe, Japan, Korea, India, Thailand, Vietnam, and Indonesia. The top nine players from these regions will team up at the PUBG Mobile Club Open (PMCO) Spring Split Finals later this month for an exhibition match.

The event has two phases. The first phase started on July 5 and will run through July 15. During this time, all PUBG Mobile players globally can complete weekly missions available in the in-game events tab and use these to vote for their favorite PUBG Mobile players among the 100 that have been selected. Votes have to be cast in-game and every vote will reward the voter with a free crate. The complete list of 100 players can be found here.


Team Up is here! PUBG MOBILE is about teamwork, & this summer we’re teaming up with personalities from around the globe. Vote now for your favorite players, & keep an eye out for more exciting #PUBGMTEAMUP announcements. Together we conquer! https://t.co/ADr2lyMFSx https://t.co/YEQPk15Ay6
Click to expand...

One player from each of the nine aforementioned regions will be selected to team up for an exhibition match at the PMCO Global Finals in Berlin. North and South America have been included as one region. In addition to this, these nine players will also hold a lucky draw at the Global Finals to give out rewards to fans.

The announcement also said that information and rules about phase two, which will run from July 17 to 25, will be revealed soon.

The PMCO Spring Split Prelims are on July 20 and 21, and the Global Finals will follow from July 26 to 28.