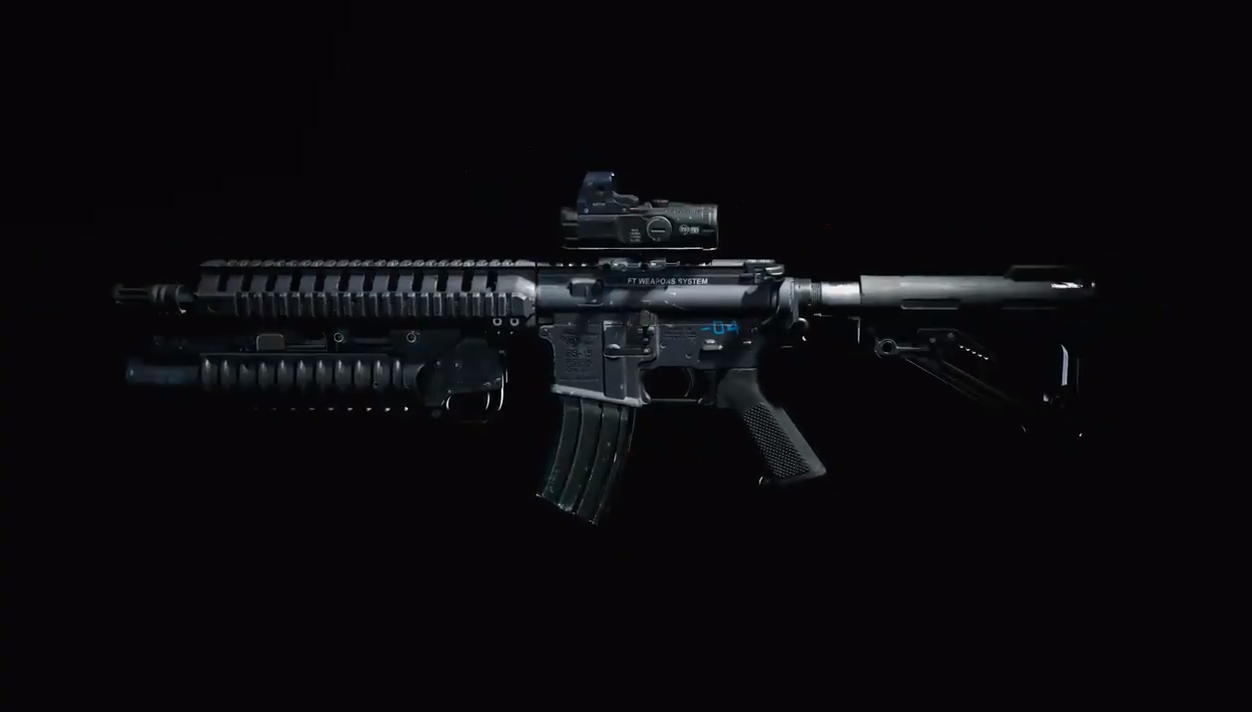 An all-new teaser trailer for Call of Duty: Modern Warfare has revealed one of the game’s latest features and gives players a small glimpse at what to expect when the multiplayer gameplay premiere goes live on Aug. 1.

The teaser features a range of weapons and showcases different variants of these guns that seem to have small adjustments for each version. This is a nod to an upcoming feature in the game called Gunsmith.

Gunsmith will allow players to jump into incredibly-detailed customization of their weapons, which involves adding attachments, changing the stock, grip adjustments, and even disassembling the weapon. The feature will be separate from Create-a-Class, however.

The trailer also introduces the return of the grenade launcher attachment, which is infamously labeled the “Noob Tube.” Fans of the franchise may notice other attachments and weapons hidden inside this small teaser if they look carefully.

Infinity Ward multiplayer designer David Mickner brought up this concept during the two-vs-two Gunfight reveal. “Wondering why some versions of guns looked very different in some of the Gunfight loadouts?” Mickner said. “That was just the smallest bit of what Gunsmith lets you do.”