How to access the Gears 5 tech test on July 19 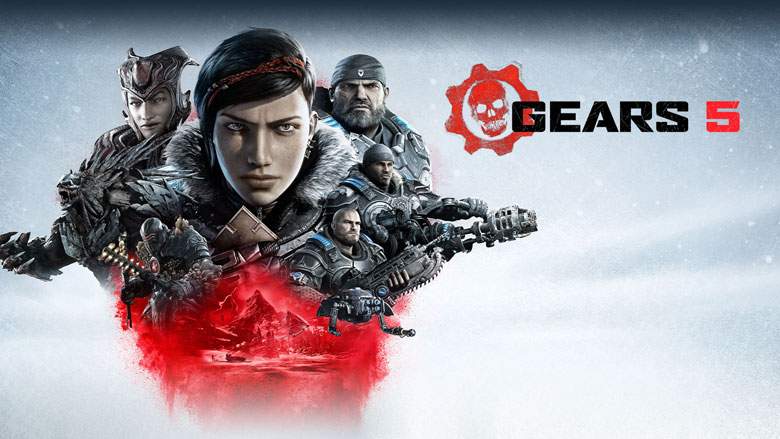 Gears of War 5’s developer Coalition plans to allow players to try out some of the multiplayer modes in the upcoming title in a tech test this month.

By taking part in the test, players will earn special banners and weapon skins for completing challenges before the game’s official release. It’s worth trying out the tech test if you plan on picking up the game later this year.

When the test goes live, players can compete in Escalation mode, the new Arena mode, and King of the Hill matches on some of the game’s new maps.

The tech test will go live from July 19 at 12pm CT through July 21, and then it’ll reactivate on July 26 at 12pm CT and be available until July 29. Players will need to queue to try out the game, so expect long wait times.