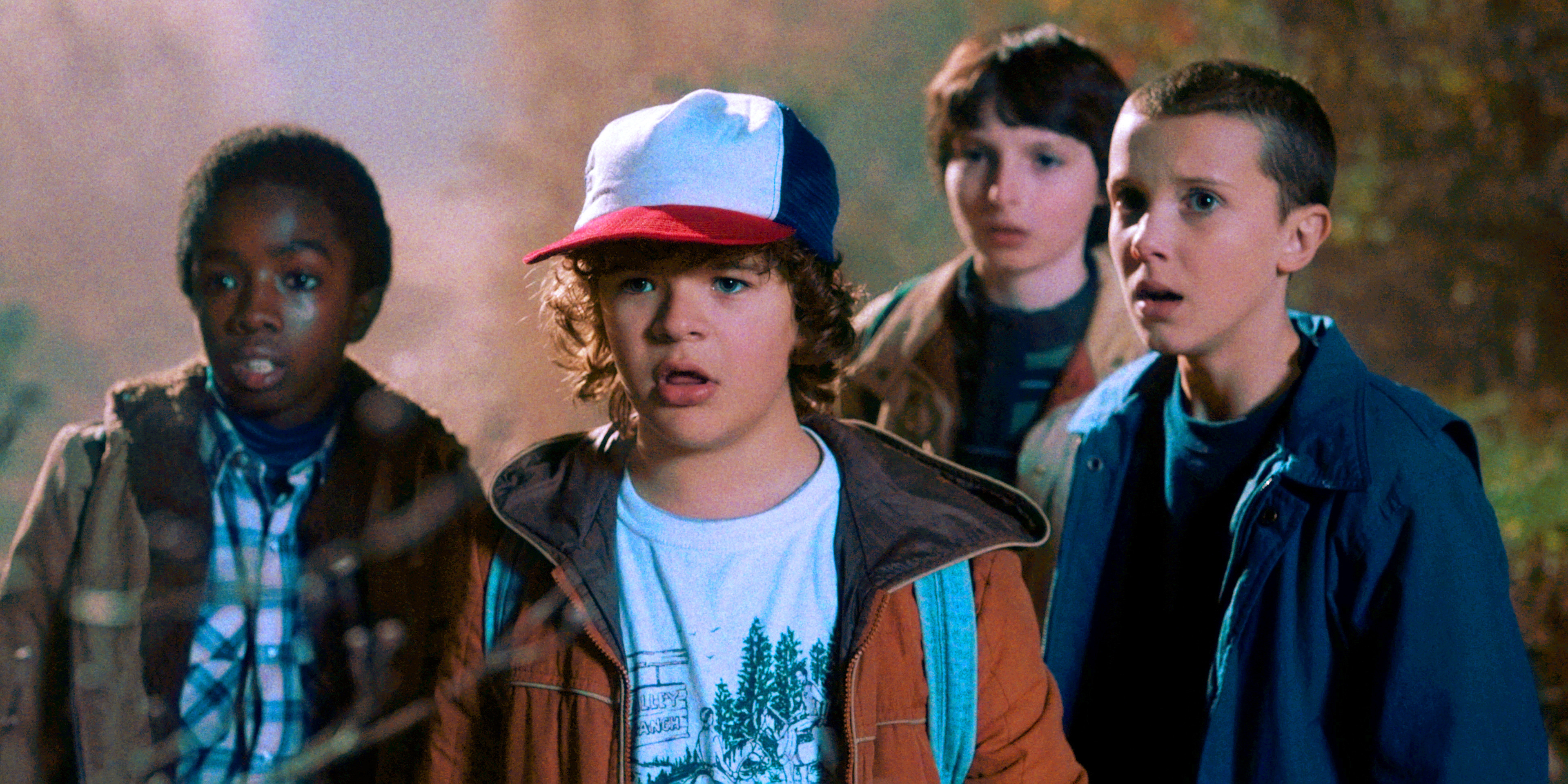 Fortnite and Stranger Things fans will be happy to know that you will be able to purchase skins from the Item Shop belonging to the Netflix original in the weeks ahead.

Teasing for the crossover began as early as season nine’s first day, with an ice cream parlor from the show appearing at Fortnite‘s Mega Mall. Afterwards, Netflix confirmed that it was going to be taking part in a collaboration with Epic Games in the near future.

Since then, players and fans of the show have been eagerly awaiting to see what the crossover would behold and data-miners have found sound files and references to a cosmetic set in the game belonging to Stranger Things.


https://twitter.com/i/web/status/1140915915787296768
Leaker Lucas7yoshi found a text file in the Fortnite v9.30 files which says the show’s name right next to other cosmetic sets that will be appearing in the Item Shop. However, it doesn’t end there.

FortTory found audio files which he originally did not know the origin of, however the sounds have a tag of “WeirdObjects” which means they are related to the Stranger Things crossover collaboration event occurring later this month.

You can take a listen for yourself, but the main takeaway is that fans of the show can identify these sounds as possibly belonging to The Upside Down – a place in Stranger Things that replicates the real world but abandoned with creatures around every corner.

We don’t know when we’ll see the crossover event, however the best guess is around the time Stranger Things 3 releases on Netflix which is on July 4, 2019.