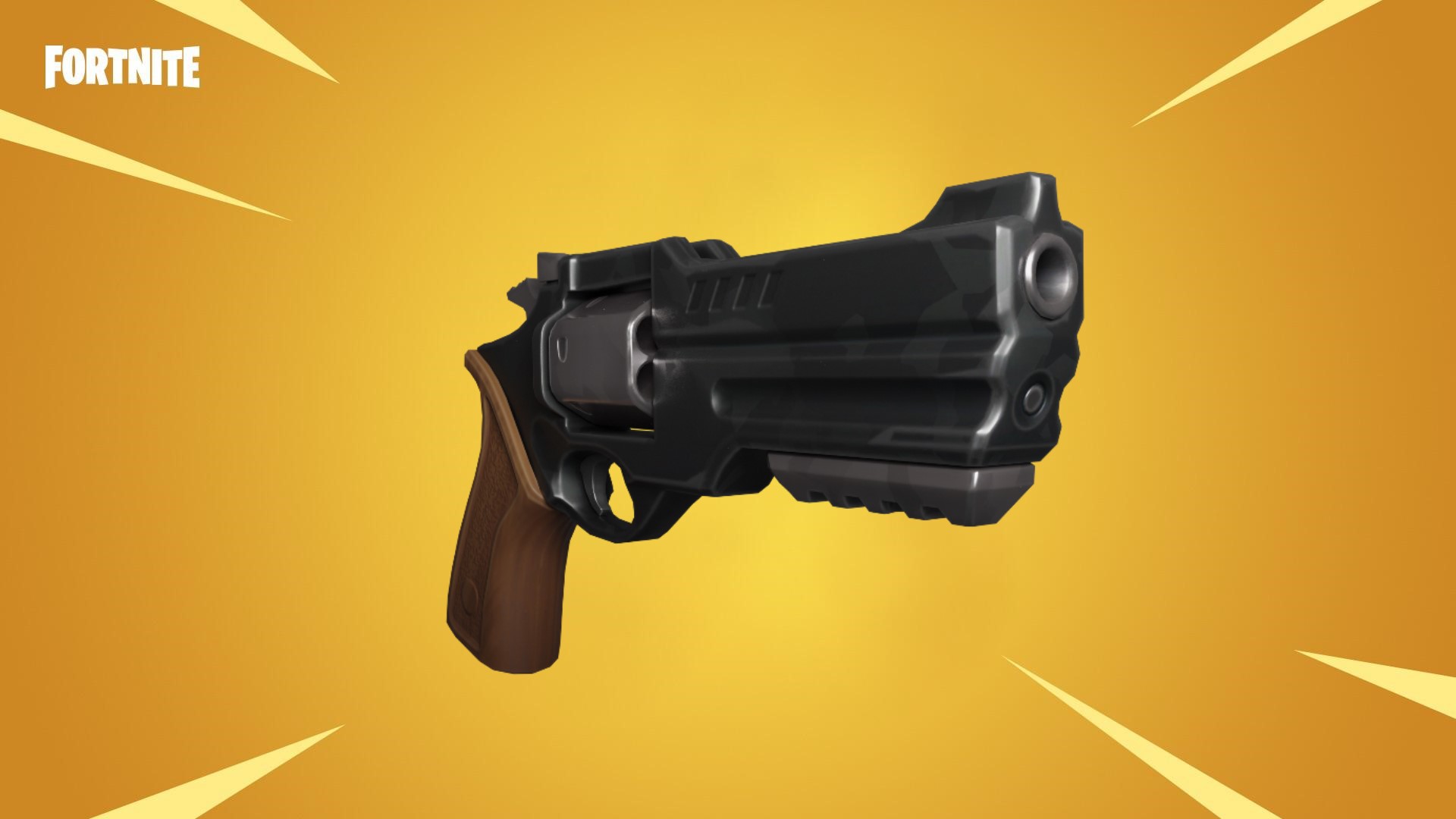 The v9.30 Fortnite update yesterday brought massive leaks from data miners. Epic Games apparently added a lot of information to the game files at once, so now we know a lot of what could be coming to the game in the next three weeks.

Data miner Lucas7yoshi found detailed info on a new variant of an old Fortnite gun, the Revolver. There’s now information about an Epic and Legendary variant of this pistol, and its in-game description says it’s a “fast, precise sidearm with a good punch but small capacity.”

Its damage is 63/66 on players and structures for the Epic and Legendary variants respectively. Both carry up to six shots per magazine, take 1.9/1.8 seconds to reload, and have a fire rate of 1.5 shots per second. Despite being a pistol, these two Revolvers use medium bullets, which are the same of Assault Rifles.

If these guns names and stats remind you of something, it’s because Revolvers already exist in Fortnite. They’re just vaulted. The Common, Uncommon, and Rare variants of the gun were vaulted in season five when patch v5.40 dropped and have since then only been available in certain limited-time modes and in Creative.

The discovery of Epic and Legendary variants of the Revolver might be a clue that its low rarities are also coming back soon. This would match players’ discovery that the three original variants received a buff to their fire rate and reload time while vaulted in season nine, which most likely means that Epic is adjusting their stats to bring them back to default and competitive Fortnite game modes.

Despite the accuracy of the leak and the reliability of the data miner, Epic Games hasn’t announced the release of Epic and Legendary Revolvers. There’s a small chance they’re never added to Fortnite.

But if the usual leak-and-release cycle continues as it’s been in season nine, players can expect these variants to arrive in any of the upcoming updates.