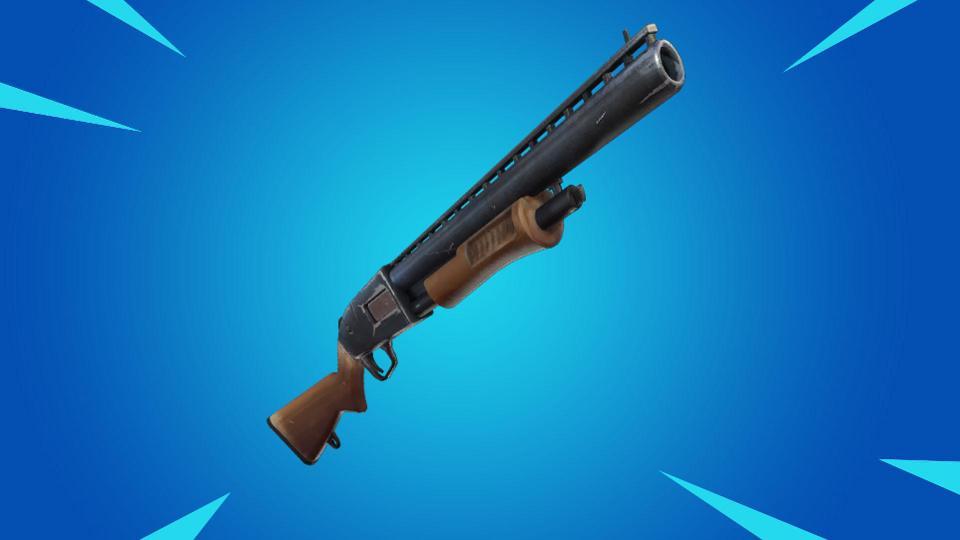 Epic Games released a Fortnite: Battle Royale Content Update this morning that can turn the game meta upside down. With this update, four items and weapons have been vaulted, four others unvaulted, and eight others adjusted to some extent.

This update came as a surprise for players who were expecting Epic to first announce the time and date it would push the changes live, as usual. It didn’t happen this time, and everything went live with no need of server downtime or download of files.

Related: Here are all Fortnite’s 14 Days of Summer challenges and rewards

The Pump Shotgun is back, for the delight of players who were tired of the Combat Shotgun being the only effective weapon in the category. But Epic said it’s just “experimenting with a world where the Pump Shotgun joins the current shotgun lineup.” The Pump availability is restricted to floor loot and Vending Machines, which means players can’t find them in chests.

Players will no longer see the Rare Tactical Assault Rifle, Impulse Grenades, Rift-to-Go, and Pirate Cannons in their matches. These are all vaulted and unavailable in default and competitive game modes.

Epic also made damage and fire rate adjustments to some guns. Heavy Assault Rifles and the Minigun now deal more damage against players, and the Epic and Legendary Infantry Rifle now have an increased clip of 10 bullets instead of eight. The Drum Gun received a huge nerf and now fires slower and has 40 bullets in its clip instead of 50.

In its last change of the patch to weapons and items, Epic adjusted the drop rates of several of them. Tactical Shotgun, Burst SMG, Semi-Auto Sniper Rifle, Flint-Knock Pistol will now be harder to find.

The v9.30 Content Update patch notes are out and detail all these changes.