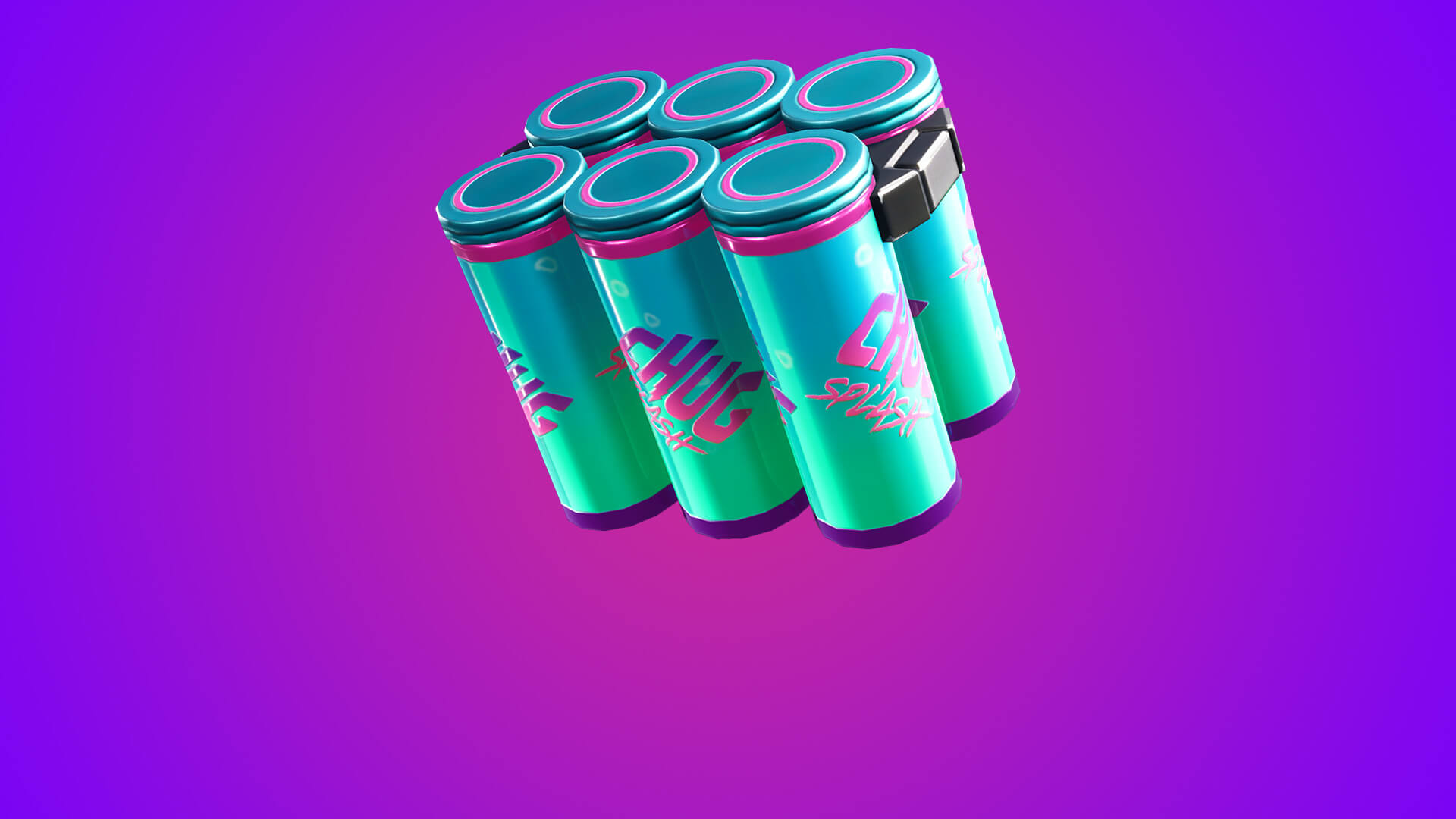 Fortnite: Battle Royale players got another healing item with the v9.30 update today, the Chug Splash.

This is the first item that will allow a player to heal their allies from a distance and play a support-like role for a few seconds. Chug Splash is a rare item that is throwable like a grenade, but it explodes on impact to heal any allies inside its area of effect for 20 health or shield instantly, depending on how much of each they have. If the player needs to recover less than 20 health points to reach full health, the rest of the healing is converted into shield. At full health, it adds 20 shield.

Related: Boom Bow and Dynamites have been vaulted in Fortnite’s v9.30 update.

There’s a catch, though. Chug Splash can also heal enemies if they are within its radius. That means it might be a bad idea to throw it on your allies if they are in a close-quarters combat against an opponent.

Another interaction, but a positive one, is that it can heal players who are down but not out. It’ll extend their downed state duration by healing them for 20 health and giving their allies more time to clear the area before safely getting them up.

Chug Splash looks like a six-pack of small Chug Jugs, but that unfortunately doesn’t mean it comes in stacks of six. You can hold up to six, but you find it in stacks of two in floor loot, chests, vending machines, supply drops, and llamas.

Chug Splash sounds like a good item for Duos matches and great for Squads, but it might also be useful for solo matches when in a pinch. It’s one of the few items that heals the user instantly, so throwing it on your feet even when you have just two stacks means 40 health recovered with no delay. This can be a game changer in the late game.

Fortnite players will find Chug Splashes after the v9.30 update is over and servers are back online.