A new Game Settings Update for call of Duty: Black Ops 4 is now live across platforms and brings new Featured Playlist, Alcatraz to Xbox One and PC, and more.

Treyarch has also noted that the blog post on Contracts, which are coming by the end of this month, will be live later this week.

Here’s the full details from Treyarch:

Today, we’ve made adjustments to Ground War in Blackout based on player feedback, including a wider starting zone, a shorter period of time before the first Collapse, more space between initial flight paths, and fixes for rare instances where players could fall through the ground at the start of a match.

In Zombies, we’ve also issued some additional stability improvements and a fix for a player-reported health regen bug on Round 21 in “Hellcatraz”. These changes should make for better pacing and a smoother experience for players in both modes – jump in and let us know what you think.Alcatraz Returns on Xbox One and PC

Alcatraz is back in Blackout on Xbox One and PC with the new Submarine and Shipwreck destinations on opposite sides of the island, and structural updates to the main Cellhouse building that you’ll want to see for yourself. We’ve also added Alcatraz Duos to the Featured Playlists on PC, so everyone’s got a mode to drop into, no matter how you play. 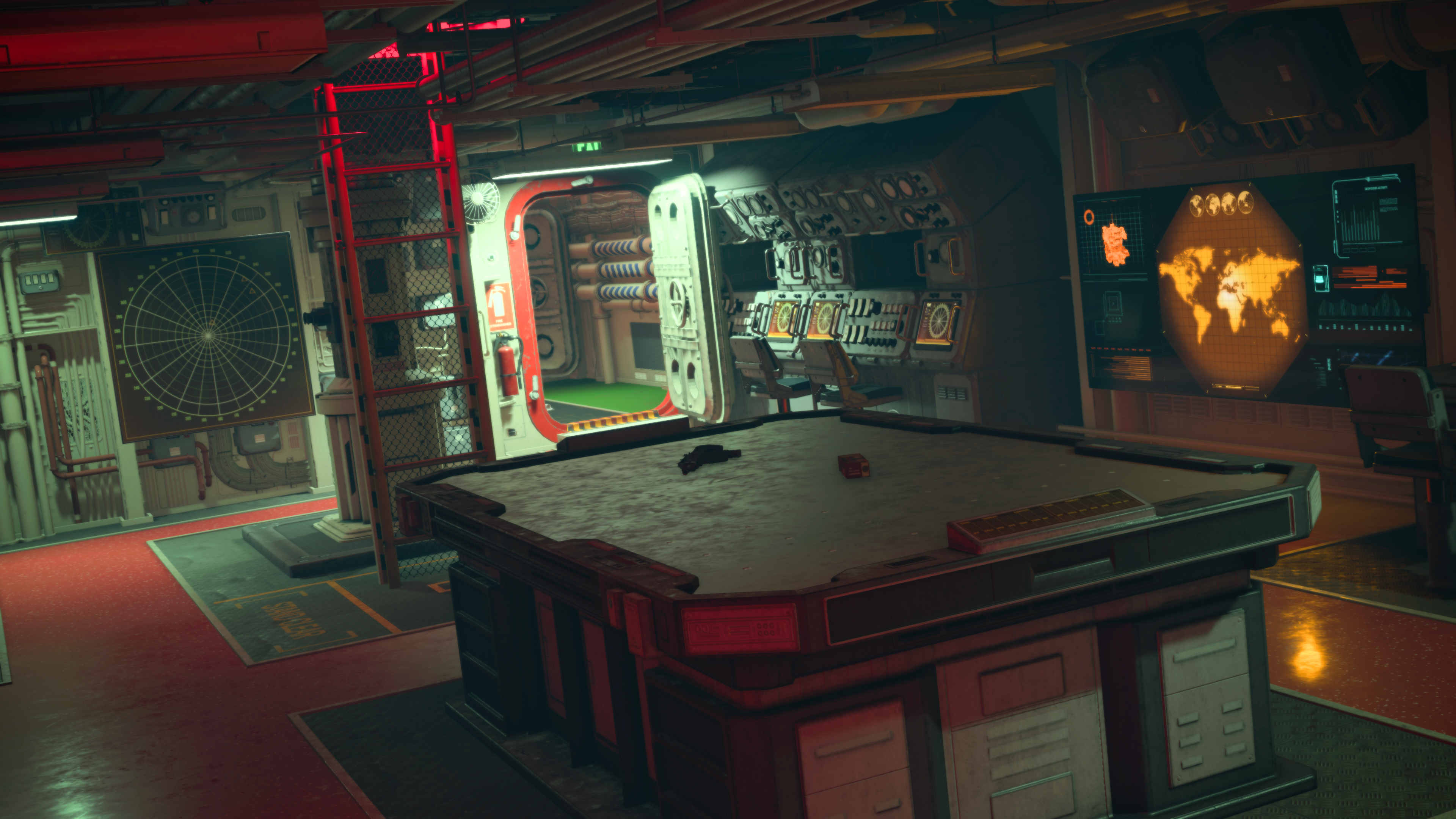 On consoles, we’ve added two Mercenary playlists to the Featured Playlists in Multiplayer for our Core and Hardcore lone wolves out there, and Barebones Deathmatch Moshpit makes its return as well. We’re constantly updating our Featured Playlists based on popularity and back-end data, so be sure to check back often to see what’s new.Twitch Prime June Loot Drop

Our Contracts Blog is incoming this week with all the details on what to expect, and our next 2XP Weekend will kick off this Friday, June 21st! In the meantime, here’s what’s new since our last update:

More in Call of Duty