All Fortnite skins and cosmetics leaked after the v9.30 update 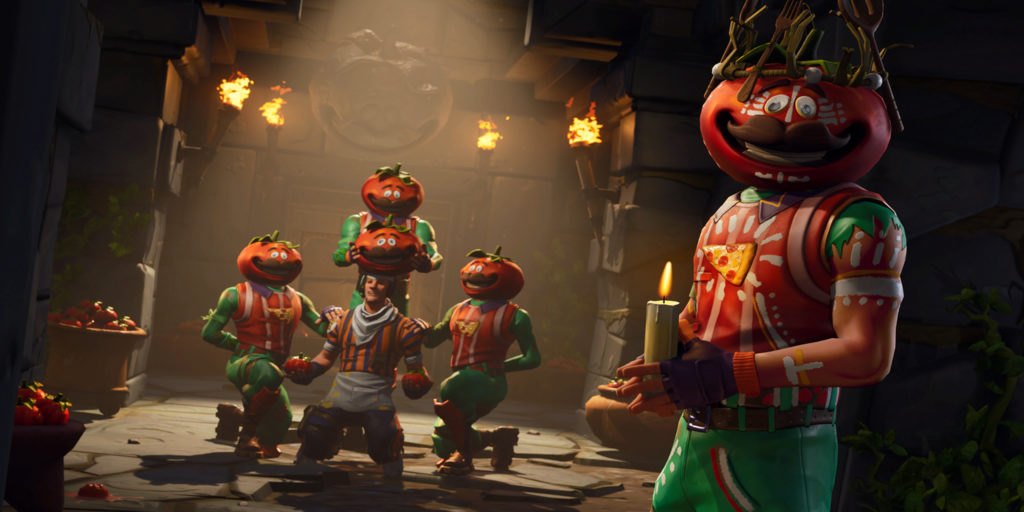 FunGamesLeaks compiled all of them on a single image. There are 75 items that should come anytime soon either to the Item Shop, the standard game Store, and as rewards for special challenges or events that have yet to come.

Although these leaks are reliable, there’s no confirmation from Epic Games that they’re real or that these items are coming to the game.

Some of these items seem to be related to an upcoming Fortnite event that data miners found, called 14 Days of Summer. It appears to be an event that Epic will introduce near the end of season nine to let players complete challenges and earn some summer-themed rewards. Items like the Water Balloon are known to be included within the event.

In the department of character skins, only one of them is Legendary. Its name is Singularity, and other dataminers found that it’s a skin with additional styles that players can unlock by completing challenges bound to it, which apparently are collecting Fortbytes. There are 16 other skins in the leak, including a summer version of Drift.

Fans of the new double-handed pickaxes will be glad to see a new one leaked in that image, called Low ‘N Slow. Players who use it will have a barbecue fork and a spatula to destroy the Fortnite island and cover their materials in grease.

Other than that, more gliders, sprays, wraps, and back blings are listed as part of the leaks. Due to the number of cosmetics that data miners reveal, players can expect this to be a list of items that will come throughout more than a single week. That means we could spend a few weeks with no cosmetic leaks as well.

For now, choose the one you like the most and hope you can grab it as soon as it becomes available.

The post All Fortnite skins and cosmetics leaked after the v9.30 update appeared first on Dot Esports.